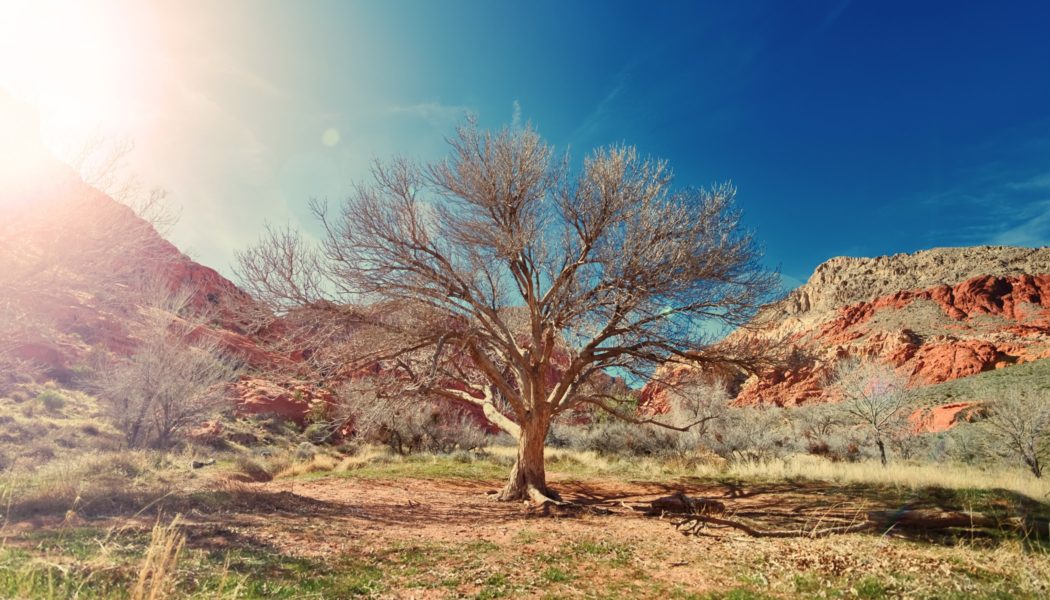 This is a weekly post featuring some of the best listing videos we saw during the past week.

You might not have the resources or skills to produce video on the same level as what you see here but you should at least get some inspiration and ideas to improve your own videos.

This video has a very unique opening. For a minute we weren’t sure if we were watching a real estate video or an automotive one. That being said, filming some video at the attractions near the home is a very different idea and it will make you stand out. Our only critique here is that the opening segment at the track is a bit longer than it needs to be.

When the video gets to the home itself the agent does a fantastic job explaining the history and features of the property.

The video does a fantastic job of showcasing the rooms as well as individual details such as the fireplace and appliances. There’s also some fantastic arial video of the property and surrounding area.

Another excellent touch is filming video at different times of the day. The exterior is filmed during the day while the interior is filmed in the evening when they have more control over the lighting.

The video closes on a view of the property at night which is a classy way to end. The music throughout this video is a fantastic choice as well.

Finally this video has one of the best video descriptions we’ve seen. It has just enough details and is easy to read. it just needs some contact information and a link to the listing itself.

This video begins with footage showing off the area and attractions around the property which is always nice to include. The music is an excellent choice and gets you excited as well.

They do a fantastic job highlighting the interior of the home and cut the different clips together in time with the music.

There is footage of the property and different rooms at different times of the day which gives you a better idea of how the property will look in person. The video also ends with a sunset which is a beautiful touch.

At 2:25 it’s pretty much the perfect length for a listing video.

You can definitely tell that this is a professionally produced video.

You’ll notice that they’ve interviewed two agents and use the audio from those interviews over top of footage of the property. They also include a few seconds of video from the interview first though so you can put a face to who’s talking. You just need a little bit of that, then it’s back to the most important part, the property itself.

Take note of how they’ve done the text at 0:27. Adding text to photos or videos is usually quite difficult. It’s usually best to use white text because it’s the most clear. This video goes a step further and actually blurs the background a bit to make the text stand out more. This is a very simple trick you can do in pretty much any video editor.

There are lots of little touches you might not have noticed as well. The fireplaces add a bit of movement to the rooms, the faucets in the bathtub are running and the lens flare over the rose looks beautiful. Our favourite little touch is when they show the cars at 2:06 and make the little door unlocking chirp. Most videos would just show the cars and leave it at that.

The script is incredibly well written and you’ll notice this video also ends with a view of the property at night.

68 Panorama Crest in The Ridges

This is an all around very well made video. It starts off with an excellent introduction to the area and the sped up drive down the street shows off the area perfectly without using up too much time.

At multiple times through the video the narrator walks in while talking. There’s pretty much no way you’ll be able to film something like this without giving the narrator their own mic. We didn’t see a mic though and since the audio matches the rest of the video we think the audio was recorded separately and dubbed over. This is probably more trouble that you need to go through, just keep in mind for your videos that the audio is going to sound much better if it’s recorded later with a proper mic indoors.

The backyard is absolutely beautiful and the video does an amazing job of showcasing that. The backyard is filmed in the evening where it’s just dark enough to really show off the lights but not too dark that it’s difficult to film.

Have these videos given you some ideas that you can use for your own listings? If so we’d love for you to share your videos in the comments or on the forums. Remember we’re always looking for suggestions so if you’ve seen a great video that you think should be featured let us know!